5th January 2017
A review of the generous donations made to the Library collection from local and outside sources. We received a large number this year, covering all types of material of local interest, from ciné films to town plans, via newspaper and photograph albums. These donations, open to all our visitors to consult, are invaluable and much appreciated by the Priaulx Library staff and Council and, even more inportantly, by all the researchers who make use of them.

Statue of Gilliatt, hero of The Toilers of the Sea, on display in the Library 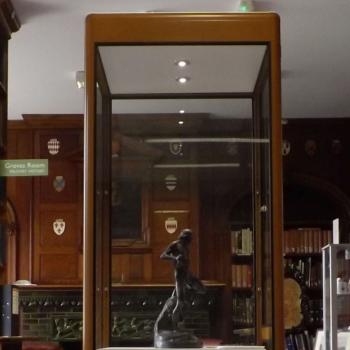 As part of our Exhibition to complement the Victor Hugo in Guernsey Festival, we were honoured to be able to display a miniature in bronze of Gilliatt by E-J Carlier, very kindly brought over to us from Paris by Professor Jean-Marc Hovasse, a leading expert in Hugo studies. The bronze normally resides in the Hugo Museum at the Place des Vosges, Paris. [ Photograph by Becky Nel. ] Emile-Joseph… 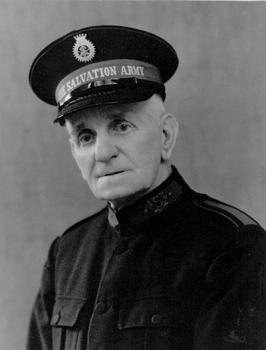 Guernsey on the Map

This extremely popular book, released under the Library's own imprint, has been reprinted and can be bought from the Library for £15. The high production quality and content of the publication is exactly the same as the previous edition. The exciting new books by the Priaulx Library's Chief Librarian, Secret Guernsey and Guernsey through time , published by Amberley Publishing in 2014 and 2015,… 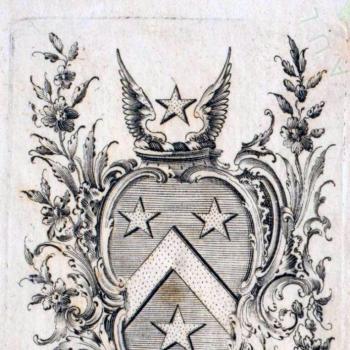 The Library is delighted with the number and generosity of the donations received thus far in 2015. The book-plate of John Guille is from Falle's Caesarea, 1797, donated to us by Hazel Greany.

26th August 2015
The Tomlinson Room (the Library Family Research Room), will be closed until Wednesday 2 September 2015. This is due to unavoidable building work. The Priaulx Library apologises for any inconvenience caused to visitors. The Library itself remains open as usual from Monday to Saturday, 9.30-5.00; it will however be closed on Bank Holiday Monday, August 31 2015.

18th May 2015
The Library's archive of photographs from the German Occupation of the Guernsey 1940-45 is now available online.

The Library recently received a superb donation of family and business papers, photographs and newspapers from the Lovell family of Guernsey, a fine addition to our steadily accumulating collection of old Guernsey family business documentation. This extremely varied material, featuring early and occupation newspapers, commemorative programmes, magazines and ephemera as well as some fascinating…