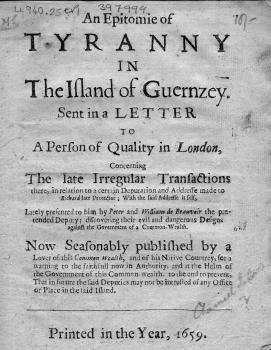 John Kemp, John Kemp, so bad they hanged him twice! The strange case of John Kemp, and the mystery as to why the rock was named after him is solved.

From the Recueil d'Ordonnances de la Cour Royale, Vol. I, 1852, ed. R. MacCulloch. This seemingly repressive edict in fact represents the desperation felt by the authorities, who were unable to control the excesses of Guernsey youth, no matter how hard they tried. 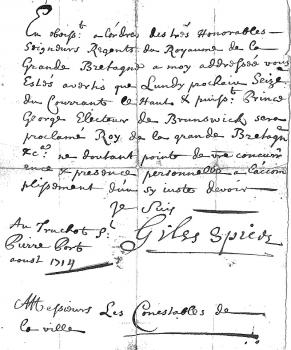 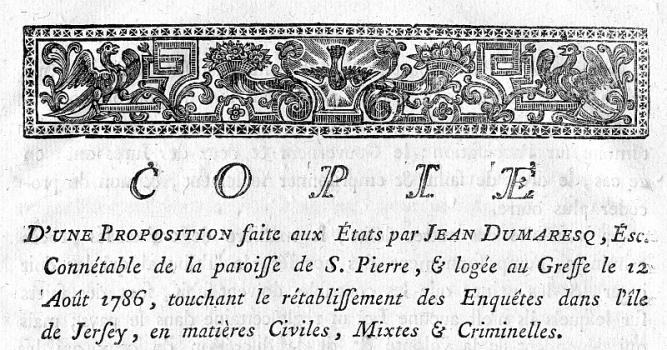 From the Star of February 18th, 1836. Another way in which Jersey differed from Guernsey—the justice system; the Petite and Grande Enquêtes. The Star's readers must have been assumed to be unfamiliar with legal procedure in the sister isle, as the newpaper explains it at length. Marin was sentenced to transportation for life.

Pierre Carey is under pressure at a States meeting, 1649 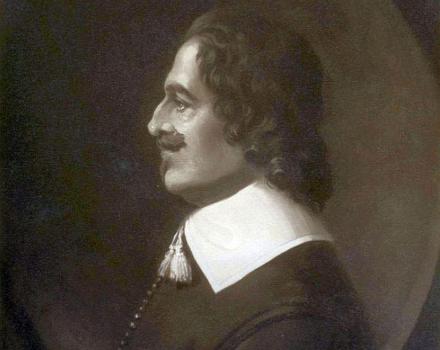 A report from The Guernsey and Jersey Magazine of 1837. Historical Notices of the Channel Islands, 8, taken from Pierre Carey's private papers. This Pierre [Peter] Carey is the Parliamentary Commissioner who later made a daring escape from imprisonment in Castle Cornet. A transcription of his letter book is in the Library.

Cock-fighting in the churchyard after morning service on Easter Day had once been acceptable, because, according to folk-lore expert J. Linwood Pitts, in 1891, it had a religious origin, 'but became in time to be a scandal, and an Act of Court was passed, forbidding any but gentlemen paying tax on fifty quarters of wheat rent to indulge in the same.' 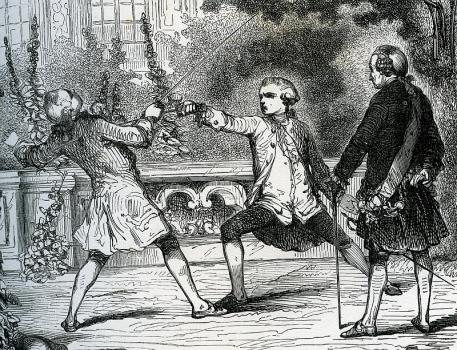 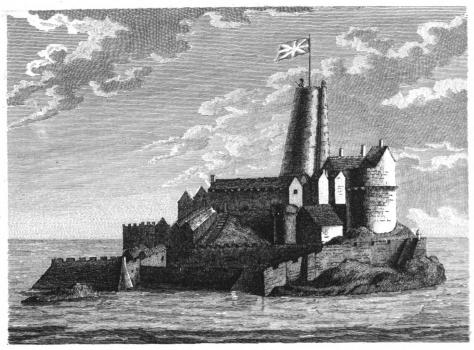