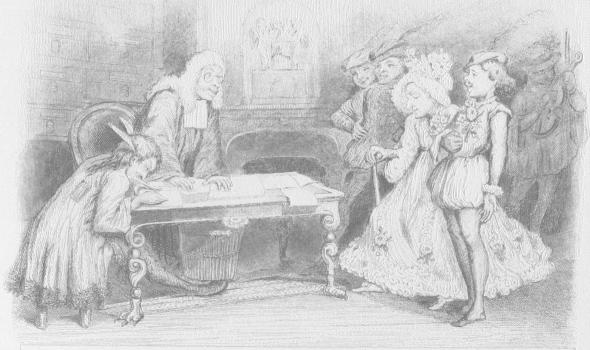 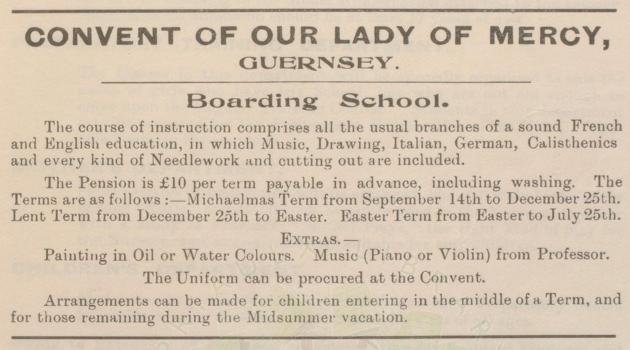 Chapter 47 of Les Soeurs des Saints Coeurs de Jésus et de Marie, by the Abbé A Leroy, Rennes: Simon. The foundation of the first Catholic primary schools in Guernsey. [The boarding school in the 1913 advertisement shown above was in Cordier Hill, but was run by a different order. For the history of this order, the Sisters of Mercy, in Guernsey, founded from Brighton, Sussex, and prominent in the education of islanders, see the Centenary Souvenir (1868-1968), in the Library collection. They acquired Blanchelande in 1956 from the Sisters des Saints Coeurs.]