Tenure of real property in the island of Guernsey

22nd September 2015
From The Law Magazine and Law Review, or Quarterly Journal of Jurisprudence, May-August 1859, pp. 23 ff. Probably a comment on the reaction in Government circles to the Commissioners' Report of 1848, it also happens to provide a helpful explanation of the distribution of landed property and rentes in Guernsey. 'When the right and power is preserved among a free people of regulating their own legal and social customs, the habit of self-government thus engendered generally saves their country from the anomaly and inconvenience of the institutions and procedure being immediately at variance with the wants and character of the people.'

15th September 2015
List of the contents of the bound volume entitled only MSS 1309-1464. The transcriptions are by various hands, and mostly appear to be late 17th century. The individual documents are in Latin or French and most have been published elsewhere. 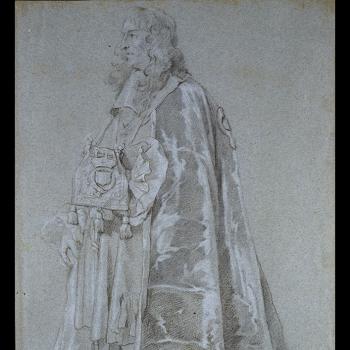 Report concerning the propositions of the Earl of Danbie Governor of Garnsey, 1627