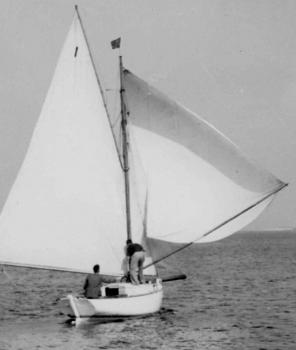 From The Star, Guernsey, Tuesday, July 18, 1944. 'Grand old man of St Peter Port began at 1/- a week. Originator of Organised Amusements.' By a ‘Star’ reporter. The photograph shows Alfred I Le Patourel's yacht, the 'Naughty Girl', and is from the Guernsey Photographic Archive at the Priaulx Library. 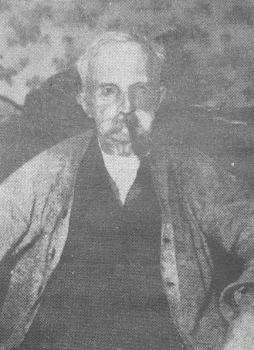 Victor Hugo and Guernsey: The conservatory at Hauteville House

Jean Hugo was the great-grandson of Victor Hugo. A talented artist and theatre designer, he was a schoolboy at Elizabeth College in Guernsey and made later visits to the island, of which he was very fond, including attending the inauguration of Jean Boucher's celebrated statue of the poet in 1914. The Library has a signed copy of his autobiography, Le Regard de la mémoire, which he gave to Roger Martin, the curator of Hauteville House at the time of his visit in 1977; Roger Martin's ancestor was, coincidentally, one of Victor Hugo's 'poor children.' The photograph is courtesy of the Guernsey Press.By Dinah Bott.