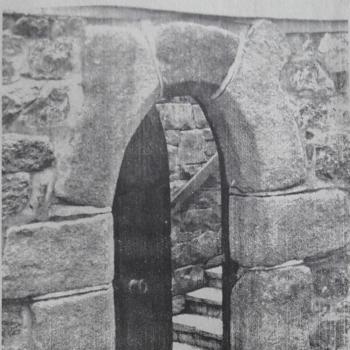 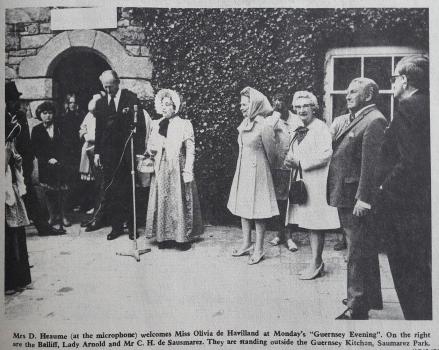 Once a magnificent farm house with 15 bedrooms, made of the best blue granite, said to be haunted, the old house of the [de] La Marche family in St Martin's saw highs and lows. Its story ended with demolition by the Occupying Forces in 1944, and the memory of the house itself and a reputed connection with Victor Hugo became shrouded in mystery. It is quite possible that Victor Hugo admired the house - he certainly would have admired its wonderful situation, and is quoted as saying (in the advertisement above from a 1915 tourist brochure), 'Live at Icart, live forever!,' but there is no evidence he ever set foot in it. His family, however, were indeed intimately connected with it.