The Kingdom of Congers

11th February 2022
From An Account of the Island of Jersey, with An Appendix of Records &c. (1694), to which are added, Notes and Illustrations, by the Reverend Edward Durell, MA, Rector of St Saviour, Jersey. Jersey: Richard Giffard, 1837. 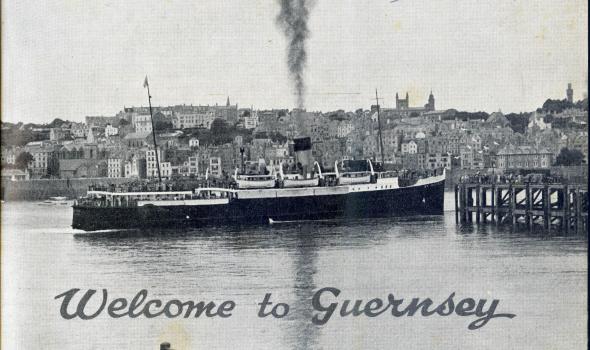