We regret to record the death of Lieutenant A. Bulteau, 7th French Colonial Infantry Regiment, and proprietor of the Caves de Bordeaux, Upper Mansell Street. which occurred on June 16 at Hai-Phong, Tonking, China, from abcess of the liver. [The Star.]

The death of Mary Saumarez, October 1812

A letter from the Library's Mann-Dobrée collection, edited by Julia de L. Mann: Anne Dobrée to Henry Routh, October 8, 1812. Nineteen-year-old Mary Dobrée Saumarez was the eldest daughter of Admiral James Saumarez and his wife, Martha Le Marchant; Anne was her cousin. Henry 'Harry' Le Mesurier, son of Havilland, had just lost his arm at the Battle of Salamanca. 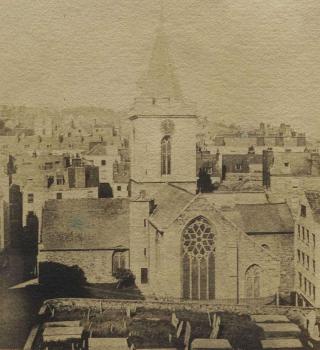 'Like mournful echo from the silent tomb, That pines away upon the midnight air, Whilst the pale moon breaks out with fitful gloom, Fond memory turns, with sad but welcome care, To scenes of desolation and despair, Once bright with all that beauty could bestow, That peace could shed, or youthful fancy know.' From The Deserted Isle, by Margaret Blennerhassett. Harman Blennerhassett was a clever but eccentric Irish republican who 'married' his niece, became involved in an abortive but notorious plot to make Texas independent, and ended up buried in Guernsey. The photograph above is from the Library Collection and shows the Cimitière des Soeurs, or Sisters' Cemetery, in 1870. The modern photographs in the article are of the Strangers' Cemetery as it is today.

From Edith Carey's Scrapbooks (Vol. 1: the Chepmell MS) in the Library.  'He had 28 children, but never more than 14 alive at a time.' 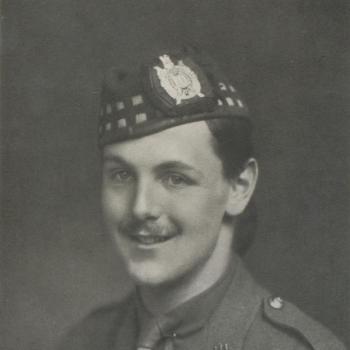 From the Star. The Library has in its collection a biography of Captain Herries, A young Borderer: a memoir of Alexander Dobrée Young-Herries, Captain, The King's Own Scottish Borderers, by David Frew, published in 1928. 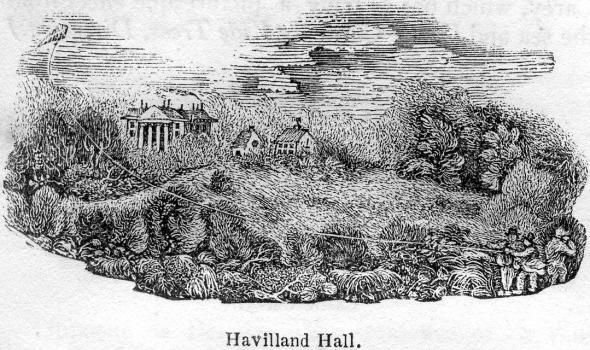