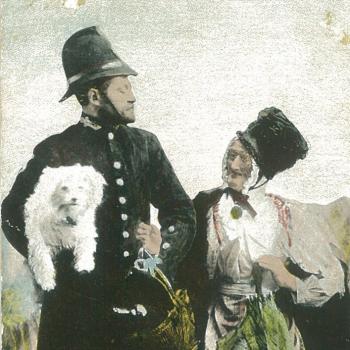 Henry Turner and the Dreyfus Affair 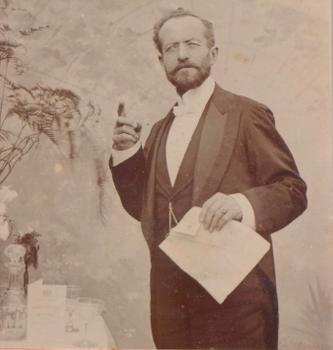 'Turner may have been a showman, a lover of publicity and maybe an eccentric in some respects. At the same time he had courage, generosity, a sense of kindness and a remorseless hatred for what he considered to be injustice. He was comparatively wealthy, and much of his riches was spent on the less fortunate. We could do with such a man in Guernsey today.' [Guernsey Evening Press, March 9, 1957.] 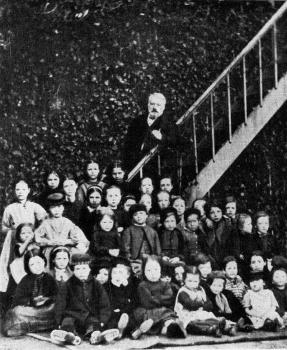 From the Gazette de Guernesey, Saturday 27 December, a report on Hugo's Christmas party for deprived children; a letter from Hugo to his wife, whose idea it all was in the first place; and another to the French publisher Castel, in which he plans to donate the proceeds of a new book of drawings to his poor Guernsey protégés. The editor of the Gazette at this time was Hugo's friend and disciple, Guernseyman Henri Marquand. The photograph accompanying this article is dated 1868. It was taken in March by Arsène Garnier. (Another very similar set of photographs was taken by a Jerseyman named Henry Frankland in February 1868; the Library has a photographic plate of one of these iconic images.) This particular photograph was popular with the public at the time; they could buy it in the local shops.

From the Star newspaper.