Observations and reminiscences from author Theodora Teeling, from The Star, May 4, 1880. Mrs. Bartle Teeling (née Theodora Louisa Lane Clarke) was born in Guernsey in 1851, the only child of the Rev. Thomas Clarke, Rector of Woodeaton, Oxford, and Louisa Lane, scientist and author of topographical and historical works on the Channel Islands, including contributions to MacCulloch's Guernsey Folk Lore. Theodora 'spent her childhood in Woodeaton, Oxford, where her father was rector. On his death his widow returned with their only child to Guernsey,' in 1865. They lived at L'Hyvreuse Lodge in St Peter Port. In Guernsey her mother Louisa 'became a centre of literary and scientific interest and mental activity as student and writer of natural history, etc., and author of several scientific manuals.'¹ In 1879 Theodora married Bartle Teeling (1848-1921), Captain in the Rifle Brigade, Secretary (1872) of the Catholic Union of Ireland, and Private Chamberlain to the Pope. She died in 1906. Theodora dates her reminiscences to 1867 ('12 years since'), when she would have been aged 16, and to 1878, only two years before she wrote this piece. She would have been 27 years old. The first scene, however, if she has not conflated two Christmases, must date to 1864 or before, as she includes Hugo’s son, François-Victor, in it: or it was indeed 1867, and she has misidentified the men she saw; or she has embellished the truth a little. 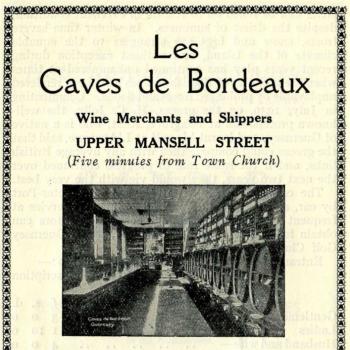 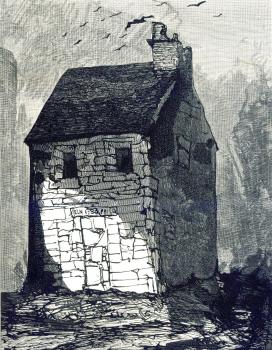 La maison visionnée of The Toilers of the sea, and one of Hugo's favourite places to visit. Although only a few stones remain in situ, the lintel from the house is now in the Candie Museum.

9th October 2017
Snippets of the poet's life in Guernsey. This is part of the Victor Hugo and Guernsey project. 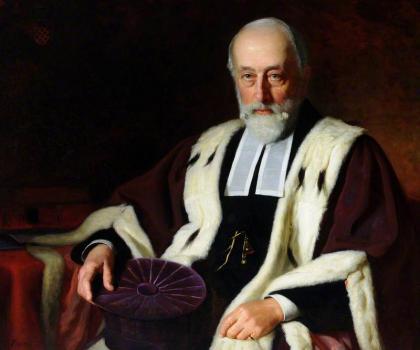 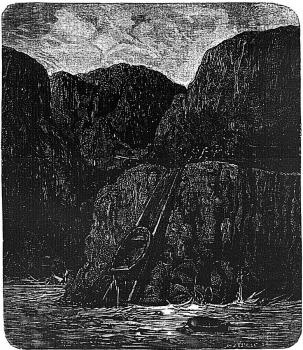 One of Victor Hugo's favourite places to visit. Although with its rocky landscape combined with wild flowers and grassy swards, it is one of the places in Guernsey that would probably most appeal to the Romantic sensibility, one can't help speculating that the name of the place, 'Le Gouffre,' ‘The Abyss,’ went some way towards Hugo's partiality: it was one of his favourite words, found many times in his poetry and prose. Part of the Victor Hugo and Guernsey project. The illustration, by François Chifflart, is 'Le port au quatrième étage,' a nickname coined by Hugo and not otherwise used, from the 1869 edition of Les Travailleurs de la mer. The tiny figures of the fishermen and their families hauling up the boat can just be made out.