9th October 2017
Snippets of the poet's life in Guernsey. This is part of the Victor Hugo and Guernsey project. 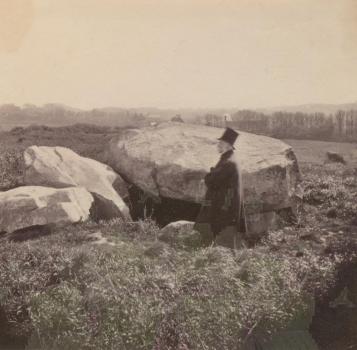