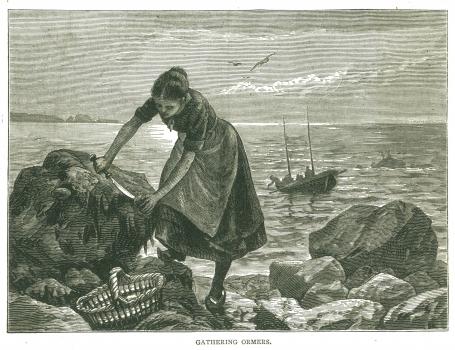 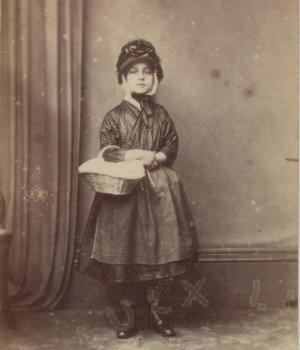 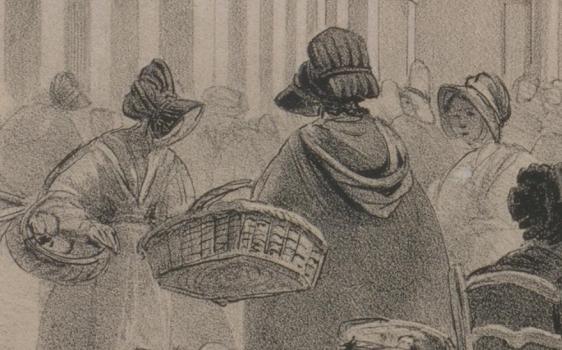 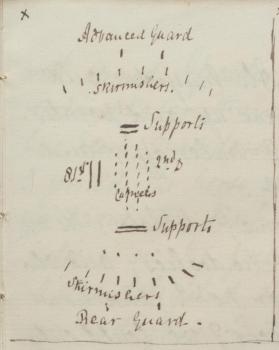 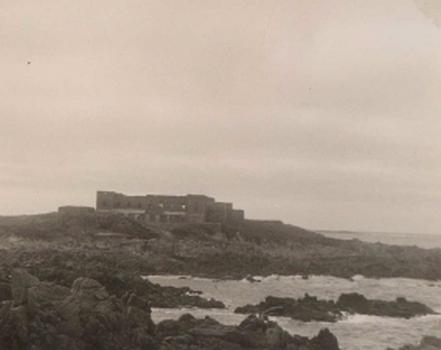 Tenure of real property in the island of Guernsey

22nd September 2015
From The Law Magazine and Law Review, or Quarterly Journal of Jurisprudence, May-August 1859, pp. 23 ff. Probably a comment on the reaction in Government circles to the Commissioners' Report of 1848, it also happens to provide a helpful explanation of the distribution of landed property and rentes in Guernsey. 'When the right and power is preserved among a free people of regulating their own legal and social customs, the habit of self-government thus engendered generally saves their country from the anomaly and inconvenience of the institutions and procedure being immediately at variance with the wants and character of the people.'