On a bed of Guernsey lilies 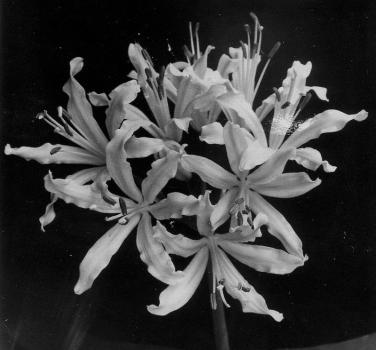 Written in September, 1763, by the Christian visionary, Christopher Smart. The photograph of a Guernsey lily, which flowers in autumn, is from the Carel Toms collection. 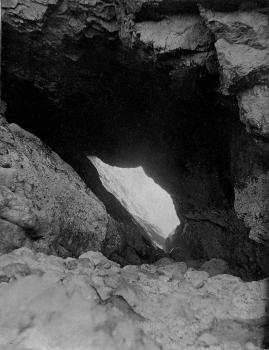 An extract from the Reverend James Cachemaille's fascinating guide to his adopted home, translated from the French by Louisa Harvey. How his friend the Seigneur discovered the Gouliot Caves, once a famous tourist destination, and a description of their 'Chimney' souffleur in a gale. The photograph of the caves is part of the Priaulx Library Collection and dates from 1900. 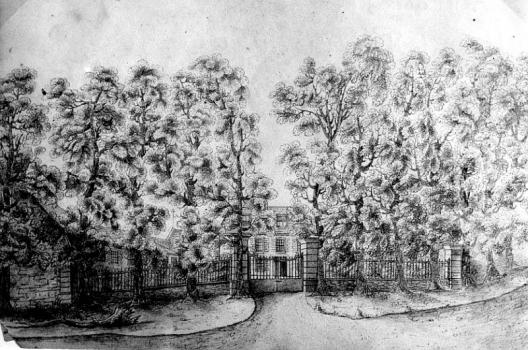 Extracted from a review of Guernsey by the then Governor, Lord Hatton, known under the pseudonym of 'Warburton.'

The History Section of the Societe Guernesiaise has produced a set of pedigrees of houses taken from Guernsey's Livres de Perchage, which list the owners of a particular house from the earliest times at which it was rated, together with a glossary of French terms found in these documents. These will prove very useful for genealogists and can be consulted at the Library, as can our collection of original Livres de Perchage.

Friends of the Priaulx Library  Charitable fund-raising organization. Join here! Photographs and Images Chris George Panoramas  360° video panoramas of Guernsey Art UK  (formerly BBC Your Paintings) 550 artworks from local collections Bailiwick Museums, Libraries, Archives and Societies Billets (Guernsey States, from 2000) Guille-Allès Library Guernsey Museum La Société Guernesiaise  A very useful list of the contents of the Societe's  Report and Transactions  since 1882 The Guernsey Society  A list of the articles published in the  Review of the… 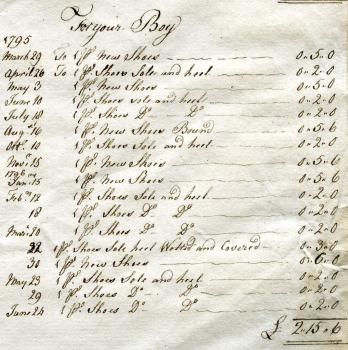