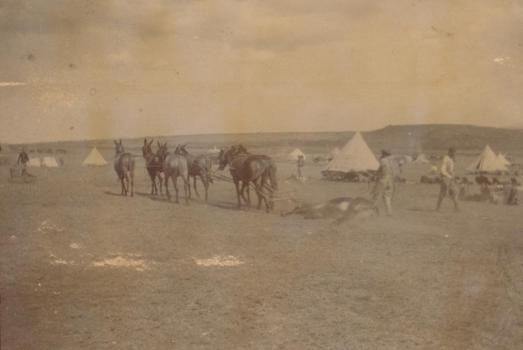 Will of Magdelaine Barker, 1703 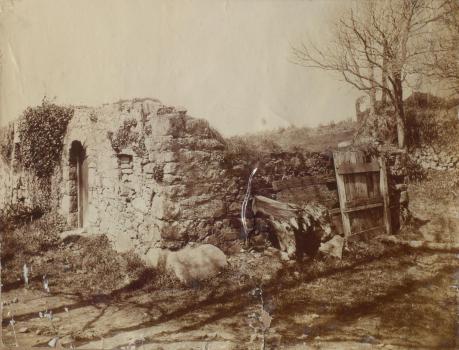 Will of Moses Chiley of Cornwall, 1707

15th January 2016
No 21 from Vol. II of Edith Carey's book of transcripts, Wills & Legacies, in the Library (Staff). 'Moss Chiley' was possibly a Moses Chellew of Lugdvan. If anybody has any further information on this man, please contact the Library.