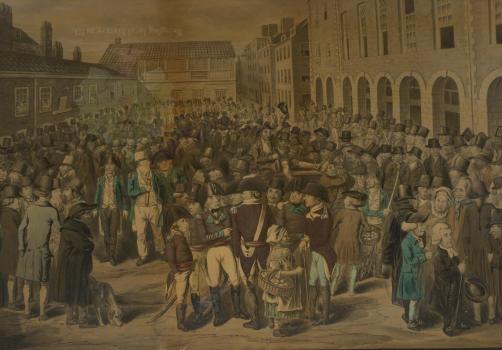 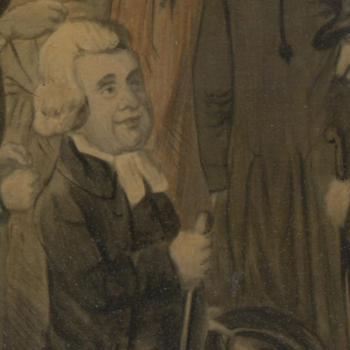 18th July 2016
By Alfred M Naftel, antiquarian and member of the Société Guernesiaise. From the Guernsey Evening Press, December 23, 1909.