9th June 2017
Victor Hugo had a couple of favoured coachmen whom he used to drive him on his excursions around the island. Hugo had a few strictly prescribed routes, and would become almost anxious if pressed to deviate from them. This would sometimes prove tedious for his familial entourage, who would often accompany him; but Mme Drouet was always happy to indulge him. This is part of the Victor Hugo and Guernsey project. [By Dinah Bott]

6th June 2017
In an interesting article in this week’s Academy, says the Pall Mall Gazette of the 21st inst. (1876), M Jules Andrieu discloses certain curious discoveries made by him as to Victor Hugo’s method of procedure in composing his last romance. From this it would appear that even a great genius, and one also who has of late affected encyclopaedic learning, may be reduced to the necessity of ‘cramming’ for the purposes of a particular work;  and that, like others who cram, he is not over-fastidious either as to the field of his investigations or to the accuracy of their results. [By Dinah Bott]

Marc Anthony Bazille Corbin of La Porte was Hugo’s doctor for several years, following the departure from the island of Dr Emile Allix. This is part of the Victor Hugo and Guernsey project. [By G Sevens Cox and D Bott]

6th June 2017
A defence of Victor Hugo and of free speech from the Daily News (founded as a radical newspaper in 1846 by Charles Dickens. Its editor in 1855 was William Weir, a socialist barrister whose increasing deafness led him to journalism.) 'The political exiles in Jersey, who signed the protest against the expulsion of the three gentlemen connected with the journal L’Homme, have in their turn been ordered to quit the island before the 2nd November. What crime have they committed? They have said in 1855 what Sir Charles Wood, the Duke of Newcastle, and Sir James Graham said in 1851, when they were cabinet ministers.'

22nd May 2017
Victor Hugo was not a Christian in the strict sense. He was a deist, profoundly religious in his way. This is part of The Victor Hugo and Guernsey project.

22nd May 2017
Throughout his life Hugo took an interest in crime and punishment, not least in Guernsey when he was writing Les Misérables. This is part of The Victor Hugo and Guernsey project. 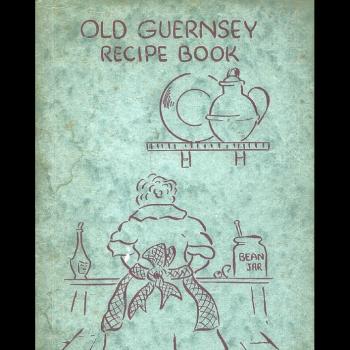 From The Guernsey Press' 'Signpost to yesterday' series, April 9 1952. By 'Guernesiais.' The writer makes the contentious claim that Jersey Wonders are actually from Guernsey, and as for bean jar ... The old Guernsey recipe book illustrated is from the Library collection.

21st April 2017
In the early 1860s Hugo completed and revised his novel Les Misérables, a work that he had started in the 1840s. As he wrote about Cosette, Eponine, Fantine, Gavroche, Javert… he could not help but observe the poor, the suffering, and the wretched all around him in Guernsey. He had an active compassion and tried to help. Part of the Victor Hugo and Guernsey project. 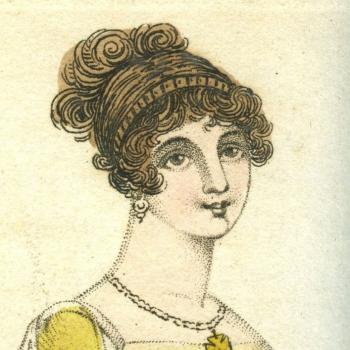