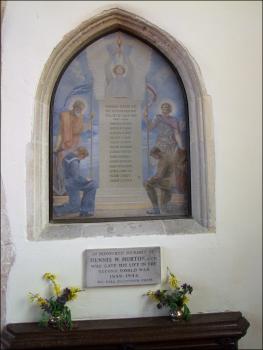 The Diary of Harriet Brock Pengelley - a link

Is it indeed true am I here? divided by the Atlantic from a mother so justly adored, a father so truly beloved, my parents—Oh! let me still think I am dreaming—that I have not left you—bid you such a long, such a sad adieu.

A link to some delighful 18th-century portrait miniatures that have found their way to Australia, and some photographs from the same collection. 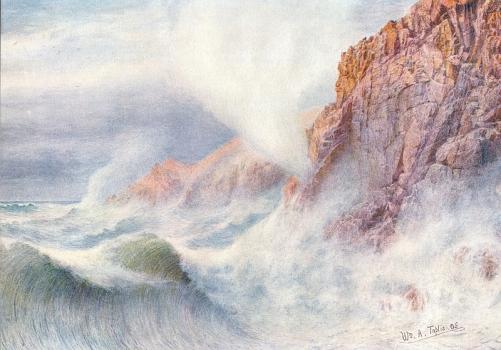 Times Past, by Carel Toms

'In Guernsey, Alderney, Sark, and Herm.' A list of the chapters and personalities in this book, published in 1985; taken from his 'journalistic and photographic efforts of the last 30 years.' Many of these photographs are in the Library's Carel Toms Collection; please inquire for further information. Guernsey Christmas—published and unpublished excerpts from the Library's collection. The illustration is Victor Hugo's own frontispiece to his Guernsey novel, Toilers of the Sea, the story of which begins at Christmas; like much of Hugo's artistic output, the picture is somewhat gloomy, but the rocks, so important in the book, are nevertheless covered with holly. The print is from a rare edition of the illustrations in the Library's collection. 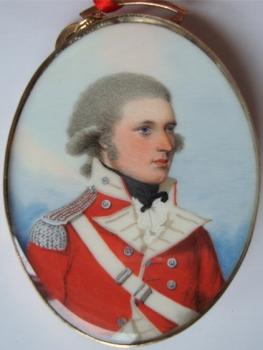