From Sarnia's record in the Great War, published by The Star in 1919.

L'Invention: fastest ship of her day

From an unknown newspaper [Guernsey Press?] of January 10th, 1939, in Carol Toms' scrapbook I., 'Famous L'Invention of Guernsey.' 'Fastest ship of her day, probably the first four master to carry yards on all her masts, the famous Guernsey ship L'Invention is picturised in the Guernsey Museum and a similar picture was used as Christmas cards by 'The Cachalot's' Club,' of Southampton.' 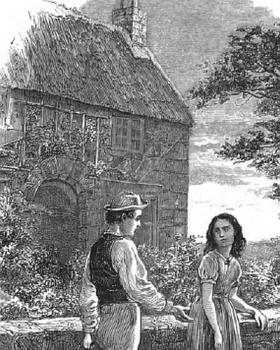